All TAGC communities come together for the Keynote Sessions, which feature big-picture talks from these inspiring speakers.

We are pleased to announce that two new speakers will be joining our stellar keynote lineup to discuss their work on the COVID-19 pandemic in a special session to be held Thursday, April 23, 10:15–11:15 a.m. EDT.

Talk title: Getting to community surveillance for COVID-19 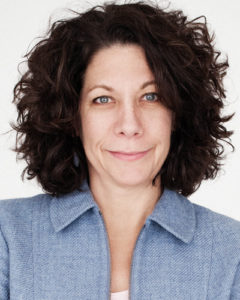 Bonnie Bassler is the 2020 recipient of The Gruber Prize in Genetics as well as the 2020 GSA Medal. She is the Squibb Professor in molecular biology and chair of the Department of Molecular Biology at Princeton University and a Howard Hughes Medical Institute Investigator. Her laboratory focuses on the molecular mechanisms that bacteria use for intercellular communication, known as quorum sensing. This work is paving the way to the development of novel therapies for combating bacteria by disrupting quorum-sensing-mediated communication. In addition to her research, Bassler is a passionate advocate for diversity in the sciences and is actively committed to educating lay people in science. Bassler is the recipient of numerous honors and awards and is an elected member of the National Academy of Sciences, the American Academy of Arts and Sciences, the National Academy of Medicine, the American Academy of Microbiology, the Royal Society, and the American Philosophical Society, and is a fellow of the American Association for the Advancement of Science. 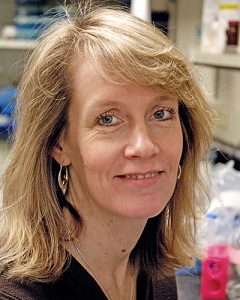 Sue Biggins studies the mechanisms that ensure accurate chromosome segregation and regulation of the cell cycle. Her lab achieved the first isolation of kinetochores and has been applying structural, biophysical and biochemical techniques to elucidate the mechanisms of kinetochore-microtubule interactions and spindle checkpoint regulation. Her lab also works on the mechanisms that ensure chromatin composition and centromere identity. Biggins is currently a Full Member at the Fred Hutchinson Cancer Research Center and an Investigator of the Howard Hughes Medical Institute. 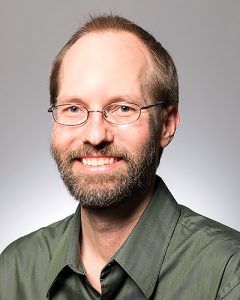 Edward S. Buckler is a Research Geneticist with the USDA-ARS and an Adjunct Professor of Plant Breeding and Genetics at Cornell University. He began his career studying molecular evolution and archaeology, which got him interested in using natural diversity to improve crops and increase sustainability. Buckler developed association mapping approaches and germplasm to pinpoint genes and find natural variation controlling many maize traits. His group has also developed a wide range of big data, bioinformatic, and molecular tools that have been used to characterize and tap diversity in over 2,000 species. Currently, his group is developing approaches to use multiple sources of biological knowledge to design sustainable energy-efficient crops that are adapted to numerous environments. Buckler has numerous leadership positions within the crop and genetics communities and is a member of the National Academy of Sciences. 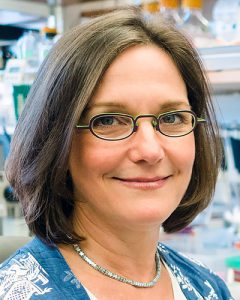 Abby Dernburg investigates how genetic information is transmitted from parents to progeny through the specialized cell division of meiosis. She received the GSA’s Larry Sandler Memorial Award for her graduate work with John Sedat at UCSF, where she explored diverse questions in chromosome biology. Her postdoctoral work with Anne Villeneuve helped to establish C. elegans as a leading model organism for molecular genetic analysis of meiosis. Since 2001 she has led a research group at Lawrence Berkeley National Laboratory and UC Berkeley, where she was also an undergraduate. She has been an HHMI Investigator since 2008. 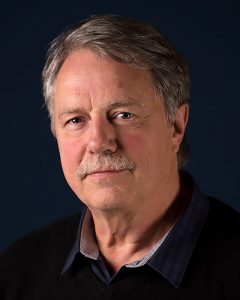 Claude Desplan is Silver Professor of Biology and Neuroscience at NYU. Born in Algeria, he trained at ENS in France. In 1983, he joined Pat O’Farrell at UCSF where he demonstrated that the homeodomain is a DNA binding motif. In 1987, he became an HHMI Assistant Investigator at Rockefeller University to pursue structural studies of the homeodomain and the evolution of axis formation. 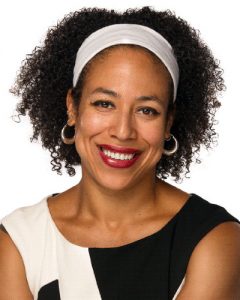 Cassandra Extavour obtained an Honors BSc at the University of Toronto with a specialist in Molecular Genetics and Molecular Biology. She obtained her PhD with Antonio Garcia Bellido at the Severo Ochoa Center for Molecular Biology at the Autonomous University of Madrid. She performed postdoctoral work first with Michalis Averof at the Institute for Molecular Biology and Biotechnology in Crete, Greece, and subsequently with Michael Akam at the University of Cambridge. At Cambridge she received a BBSRC Research Grant and became a Research Associate in the Department of Zoology. In 2007, she established her independent laboratory as an Assistant Professor in the Department of Organismic and Evolutionary Biology at Harvard University, where she was promoted to Associate Professor in 2011 and to Full Professor in 2014. She has received numerous honors and awards and has been nominated for the Joseph R. Levenson Memorial Teaching Prize and the Harvard Graduate Women in Science and Engineering Mentoring Award. The Extavour laboratory is interested in understanding early embryonic development, the genes that control this development, the evolutionary origins of these genes, and how their functions have changed over evolutionary time. 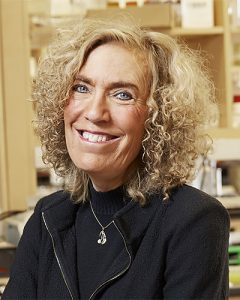 Elaine Fuchs is an American cell biologist, famous for her work on the biology and molecular mechanisms of mammalian skin and skin diseases, and has led the modernization of dermatology. Fuchs also pioneered reverse genetics approaches, which assess protein function first and then assesses its role in development and disease. In particular, Fuchs researches skin stem cells, and their production of hair and skin. As an HHMI investigator, she is currently the Rebecca C. Lancefield Professor of Mammalian Cell Biology and Development at The Rockefeller University. 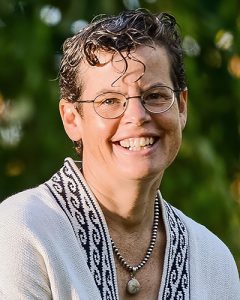 Sarah (Sally) Otto is known for her theoretical studies investigating how biological systems evolve, using models to investigate the selective forces acting on genetic systems (recombination, ploidy level, gene duplications) and mating systems (sexual vs asexual reproduction, sexual selection, floral reproductive strategies). Complementing this approach, Otto’s group tracks yeast as they evolve to test evolutionary theories. Otto helped found the Canadian Society of Ecology and Evolution and has served as President of the Society for the Study of Evolution, among other Councils and Editorial Boards. Awards include a MacArthur Fellowship, a Guggenheim Fellowship, and the Sewall Wright Award. 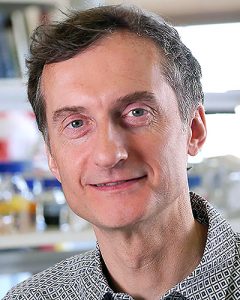 Alex Schier obtained his PhD in Walter Gehring’s lab at the Biozentrum Basel. He spent his postdoc in Wolfgang Driever’s lab, where he screened for and characterized mutants affecting zebrafish development. He started his lab in 1996 at the Skirball Institute of NYU School of Medicine and joined Harvard University in 2005. In 2019 he will return to the Biozentrum Basel. His lab has contributed to the understanding of the molecular basis of vertebrate embryogenesis and behavior and to the development of zebrafish as a model system. Schier has received NIH MERIT and PIONEER awards and was elected to EMBO.

University of Texas at Austin 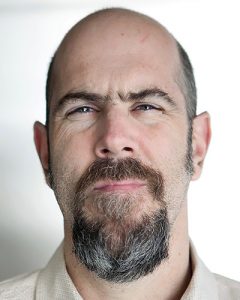 John Wallingford is a William and Gwyn Shive Endowed Professor of Molecular Biosciences at the University of Texas at Austin. Currently at the Wallingford Lab, he and his team combine in vivo imaging with systems biology to explore the cell biological basis of embryonic development.