Epidermal growth factor receptor (EGFR)/Ras signaling promotes cell growth and can drive tumorigenesis when overactive. C. elegans vulva development can model this pathway as signaling from EGFR induces the vulval cell fate in vulva precursor cells (VPCs). As such, signaling defects translate into over- or under-induced vulval phenotypes. The RAB-6.2 GTPase regulates retrograde trafficking from the trans-Golgi network, but is otherwise poorly characterized. While rab-6.2(-) mutants do not show vulval defects, loss of RAB-6.2 in signaling-deficient backgrounds rescues proper vulva development, indicating restored EGFR/Ras signaling and posing RAB-6.2 as a negative regulator of this pathway. GFP-tagged EGFR localization is unchanged in the VPCs of rab-6.2(-) mutants, indicating that while RAB-6.2 is most well known to regulate trafficking, its regulation of EGFR/Ras does not impinge on EGFR transport. VPS-52 is a RAB-6.2 effector that promotes the activity of the let-7 family of microRNAs (miRNAs), known to repress Ras in C. elegans and mammals. We thus hypothesize that RAB-6.2 negatively regulates EGFR/Ras through VPS-52 and the let-7 family of miRNAs. We have evidence that RAB-6.2 regulates small RNAs at large, as rab-6.2(-) mutants show enhanced transgene silencing, a process mediated by small RNAs in C. elegans. Moreover, rab-6.2(-) mutants are hypersensitive to RNA interference, further indicating dysregulation of small RNAs. More directly in line with a RAB-6.2/VPS-52/let-7 family of miRNAs regulatory axis, deletion of mir-48 (a let-7 family member) rescues vulva development in signaling-deficient backgrounds. Also, while miRNA levels are unchanged in rab-6.2(-) mutants, the punctate localization of a GFP-tagged ALG-1 Argonaute, a component of miRNA-induced silencing complexes (miRISCs), is lost in rab-6.2(-) VPCs. As punctate miRISCs are thought to be sites of active silencing, this supports decreased miRNA activity in rab-6.2(-) mutants and suggests that RAB-6.2 may regulate miRNAs through the recruitment of miRISC components. To further investigate miRNA regulation by RAB-6.2 and determine whether this underlies its role in EGFR/Ras signaling, we will test for altered expression of let-7 family targets and increased signal from a Ras reporter in rab-6.2(-) mutants. Overall, our results pose RAB-6.2 as a regulator of small RNAs and Ras and expand our understanding of the functions of RAB GTPases and the pathways regulating small RNAs and gene expression. As these elements are implicated in numerous diseases, our research also provides the groundwork to investigate the therapeutic potential of these newly defined regulatory pathways.

The nervous system is composed of many different types of neurons, each unique with regard to their functions and morphologies. The specification, development, and function of neurons and neuron subtypes require precise post-transcriptional control of gene expression, through regulation of mRNA splicing, localization, translation, and stability. These processes are regulated by trans-acting factors, such as RNA-binding proteins (RBPs) and small RNAs, hundreds of which are encoded in eukaryotic genomes. To gain a systems-level understanding of post-transcriptional regulation in the nervous system, we aim to define a comprehensive atlas of neuronal RBP expression in a whole organism, the nematode Caenorhabditis elegans, with single-cell resolution. To assess neuron-specific RBP expression and subcellular localization, we are using a microscopy-based approach, visualizing RBPs in C. elegans by expressing GFP-tagged RBP transgenes driven by endogenous regulatory elements. An initial survey of 40 RBPs has revealed a diversity of expression patterns: one-third of the RBPs exhibit expression restricted to particular subsets of neurons, and at the subcellular level, approximately equal proportions of the RBPs localize to either the cytoplasm, the nucleus, or both, with some RBPs displaying different subcellular localization patterns in different neurons. We have now begun to define the expression of each RBP with single-neuron precision, using NeuroPAL, a multi-colour neuronal identification strain in which individual neurons are marked with up to four different fluorescent proteins. A complete understanding of where and when each RBP is expressed in the nervous system will yield important insights into the RBP regulatory networks controlling neuronal development and function. 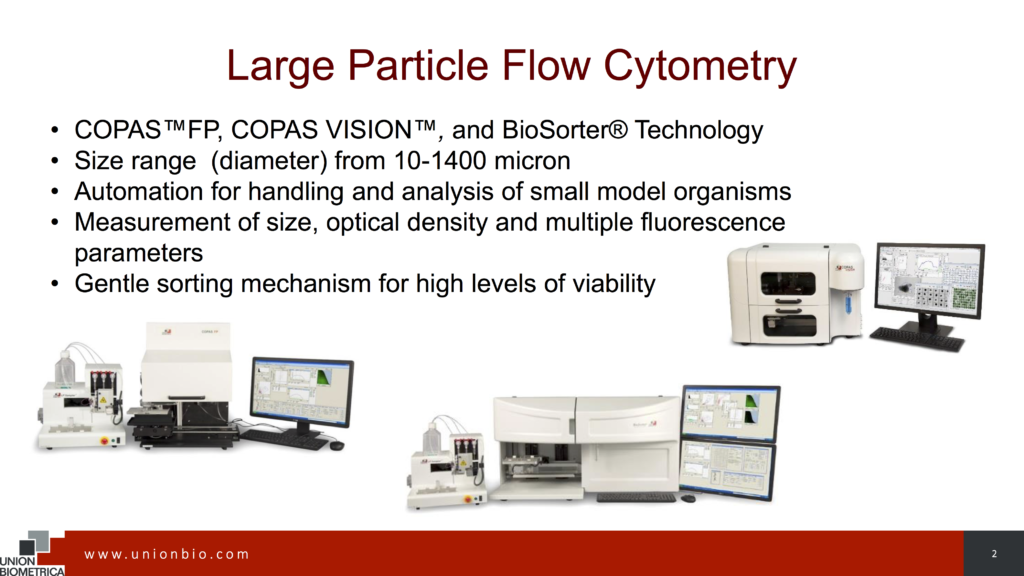