The Architectures of Complex Traits

Polygenic risk scores (PRS) summarize the results of GWAS into a single number that can predict quantitative phenotype or disease risk. One barrier to the use of PRS in clinical practice is that the majority of GWAS come from cohorts of European ancestry, and predictive power is lower in non-European ancestry cohorts. There are many possible reasons for this decrease; here we show that differences in allele frequencies, LD patterns, and phenotypic variance across ancestries are unlikely to be driving this pattern. Rather, our results suggest that differences in marginal effect sizes across ancestries play a major role.

We focus on PRS for height in cohorts with European (N=10,486) and admixed African and European (N=20,405) ancestry, which allows us to test for ancestry-related differences in PRS prediction while controlling for environment. We first show that that the predictive power of height PRS increases linearly with European ancestry (partial-R2ranges from 0.02-0.12 for 0-100% European ancestry). We replicate this pattern with effect sizes re-estimated within sibling pairs, ruling out residual population structure. We also find that the pattern persists when PRS is computed using subsets of SNPs in regions of both high and low LD, and that ancestry-related differences in effect size are not correlated with local recombination rate. This suggests that differences in LD are not a major driver of low transferability. Next, we show that frequency differences of associated variants between African and European ancestry backgrounds explain only up to 11% of the observed reduction in predictive power and that there is no association between ancestry and phenotypic variance, indicating that the reduction in PRS predictive power cannot be explained by causal variants that are specific to the African ancestry background. Finally, we see a modest improvement in prediction when using a multi-PRS approach that includes ancestry-specific effect sizes in the PRS. As estimates of effect sizes for non-Europeans become more precise through the collection of larger sample sizes, this increment using a multi-PRS should be greater.

Bulk segregant analysis (BSA) is a genetic mapping technique for identifying the molecular basis of phenotypic traits. The underlying principle of this method is to genotype pools of individuals with contrasting phenotypes, which are then compared to detect alleles with diverged genotype frequencies between the pools. BSA has already been successfully applied for quantitative trait mapping in organisms ranging from yeast to crops. However, these studies have typically suffered from rather low genomic resolution, and we still lack a detailed understanding of how this resolution is affected by experimental parameters. Here, we use coalescence theory to derive an analytical theory for the expected mapping resolution of BSA. We first show that in an idealized population without genetic drift, the expected mapping resolution is inversely proportional to the recombination rate, generations of interbreeding, and the number of samples genotyped, as intuitively expected. In a finite population, coalescence events in the genealogy of the samples will reduce the number of informative recombination events, and thus the achievable mapping resolution. This is incorporated in our theory by introducing an effective population size parameter, which specifies the probability of coalescence in the interbreeding population. We also show that the mapping resolution predicted by our theory is in excellent accordance with detailed numerical simulations. Our framework will allow researchers to assess the expected power of a given BSA experiment, and to test how experimental setup can be tuned for optimizing mapping resolution.

Thermal tolerance is a complex trait that is a fundamental survival skill in many species. For example, everyday tasks such as: foraging, finding a mate, and escaping predation, are highly dependent on how well an organism can tolerate extreme temperatures. Understanding the natural variants of the genes that control this trait is of high importance if we want to better comprehend how this trait evolves in natural populations. Here, I take a quantitative genetics approach to dissect the genetic basis of thermal tolerance using Drosophila Synthetic Population Resource (DSPR). This multi-parental population consists of approximately 1,800 Recombinant Inbred Lines (RILs), which allows for high-resolution genome wide scans, and the identification of loci contributing to naturally occurring genetic variation. Using a highly sensitive apparatus known as the “heat box” we presented the flies with a constant 41°C for a total of 9 ½ mins. and recorded the time it takes for an individual to become incapacitated as our measure of thermal tolerance. We found that thermal tolerance ranges from, 24.8 sec – 361 sec, which is ~14-fold difference between the lowest to the highest tolerant RILs. We then performed a genome scan and identified several loci (QTL) affecting thermal tolerance, including one large effect locus. We performed RNA-seq to identify differentially expressed candidate genes within these QTL that affect thermal tolerance. Future work will aim to validate the function of these genes. 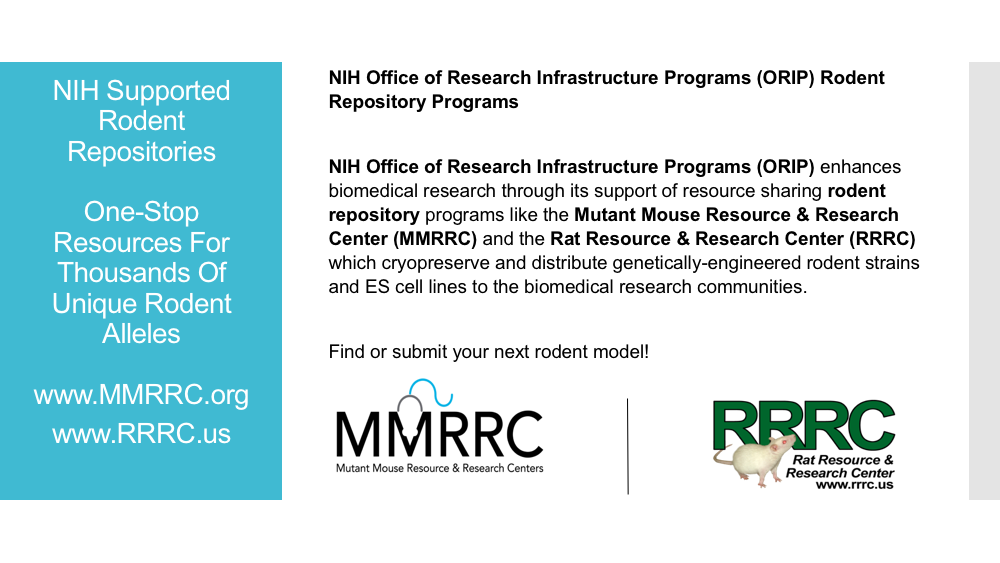