The Dynamics of CNV Evolution in Fluctuating Environments (1148B)

Microbes live in dynamic environments which can pose ongoing challenges for survival. Unlike static conditions in which a selective pressure is continuous, fluctuating conditions cycle between selection and relaxation resulting in complex evolutionary dynamics. Copy number variants (CNVs) are a class of mutation in which a genomic locus varies in copy number. CNVs are widespread across all domains of life and have been implicated in diseases such as cancer. Despite the frequent occurrence of fluctuations in the natural environment, it is not well understood how they influence the dynamics of CNV generation and selection, the diversity of CNVs in a population, and their molecular structures.

Mutations that are beneficial in one condition may have fitness tradeoffs in others, which could cause their frequency in a population to oscillate when the environment periodically fluctuates. Alternatively, if the fitness tradeoff is low or neutral, mutations may stabilize in the population despite encountering cycles of selection and relaxation. To understand the dynamics of CNVs in fluctuating environments, we track their frequency in budding yeast populations over hundreds of generations, while alternating between two conditions limited for nitrogen in the form of either glutamine or proline. Previously, we have found that a glutamine transporter (GAP1) and proline transporter (PUT4) undergo gene duplication in chemostats limited for their respective nitrogen source. However, it remains unclear what the evolutionary outcome is when populations fluctuate between the two conditions. We developed dual-fluorescence CNV reporters for the two transporters enabling inexpensive and rapid detection of duplications or deletions at the two loci simultaneously. We find that while the dynamics of CNV generation and selection in static conditions is highly repeatable in early stages of evolution, fluctuating environments show greater heterogeneity in population structure between replicate experiments and a lower frequency of CNVs at both loci.

Capturing the real-time dynamics of CNV generation and selection will shed light on how periodic fluctuations in the environment have shaped the natural world. 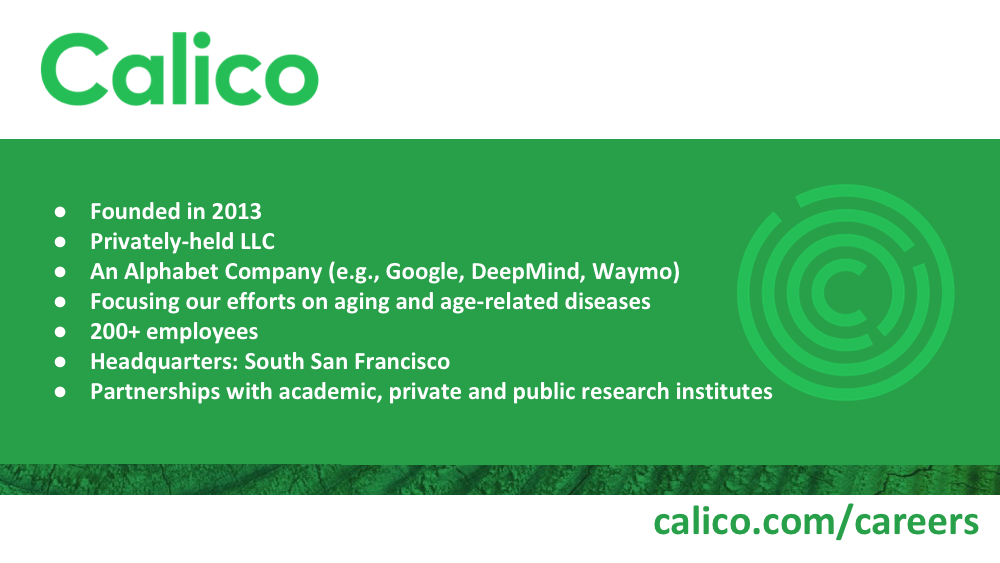