1450A SPE-51, a secreted protein with Ig-like fold, is required for sperm-egg fusion in C. elegans

Fertilization is central to sexual reproduction during which gametes undergo species-specific recognition, adhesion and eventually fuse to form a zygote. The molecular basis of fertilization is not well understood. In a forward genetics screen for fertility mutants in Caenorhabditis elegans we identified the spe-51 gene. Mutant worms make sperm that are unable to fertilize the oocyte but otherwise are normal by all available measurements. The spe-51 gene encodes a secreted protein that includes an immunoglobulin (Ig)-like fold and a hydrophobic sequence of amino acids. The cell autonomous mutant behavior of spe-51 mutant sperm suggest that this sperm-secreted protein stays associated with the sperm cell surface and functions either in cis on the sperm surface or in trans with the egg cell surface to complete fertilization. This is the first example of a secreted protein required for the interactions between the sperm and egg with genetic validation for a specific function in fertilization. Our analysis of this gene could serve as a paradigm for mammalian sperm-secreted or reproductive tract-secreted proteins that coat the sperm surface and influence their survival, motility, and/or the ability to fertilize the egg. 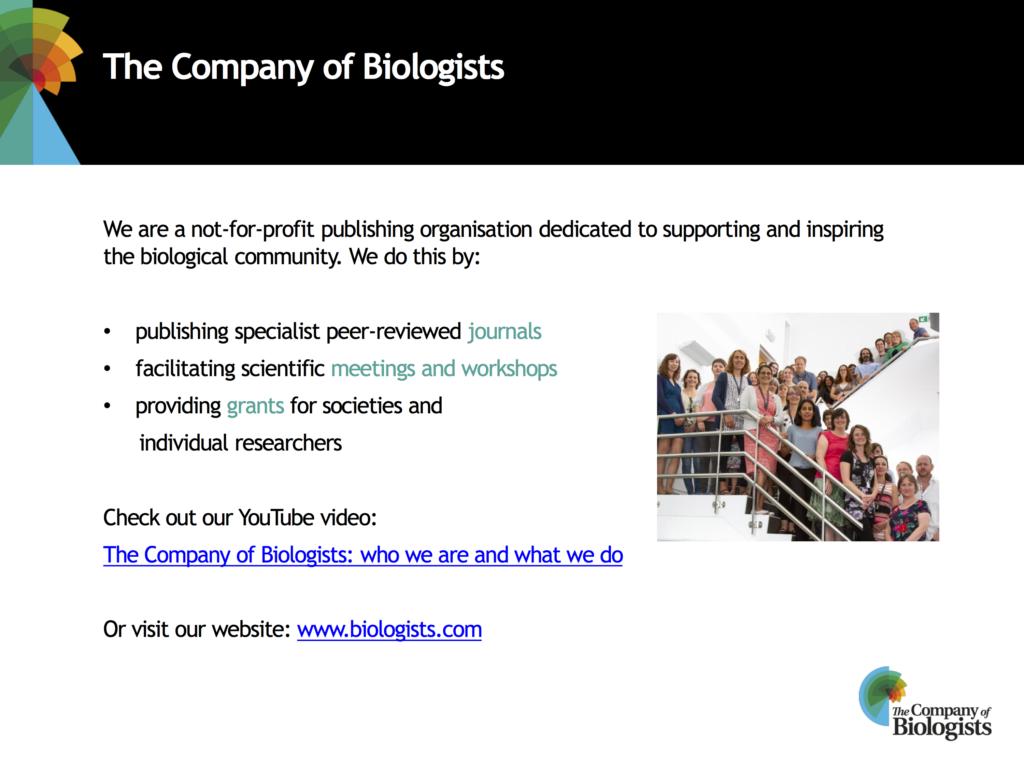